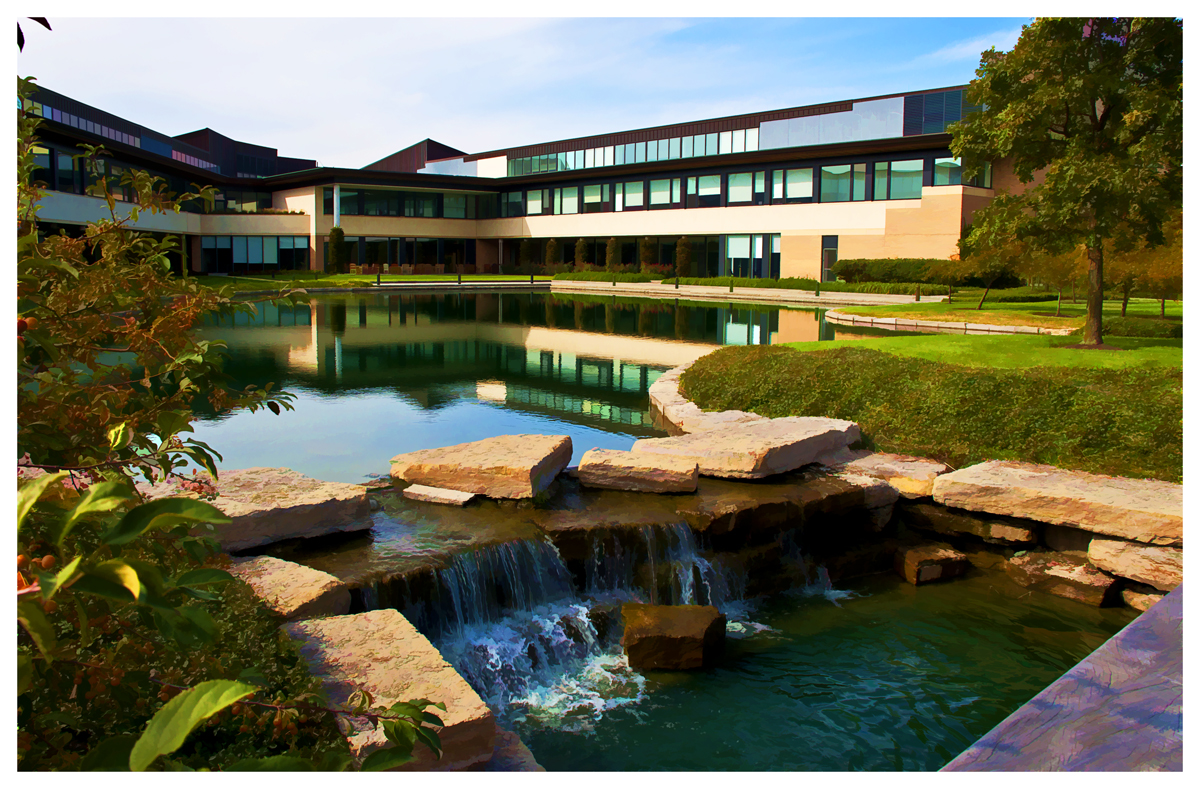 Written evaluations from the event indicated that man of the participants had a strong desire to start a new business; 97 percent stated they were more likely to create a new business as a result of attending the daylong meeting.

Additional feedback from the meeting found that 87 percent of attendees stated the event increased their awareness and understanding of the benefits and opportunities provided by entrepreneurship “very much” or “a great deal.” Seventy-seven percent indicated that they were “a great deal” or “very much” more likely to pursue programs or courses on entrepreneurship as a result of attending the event.